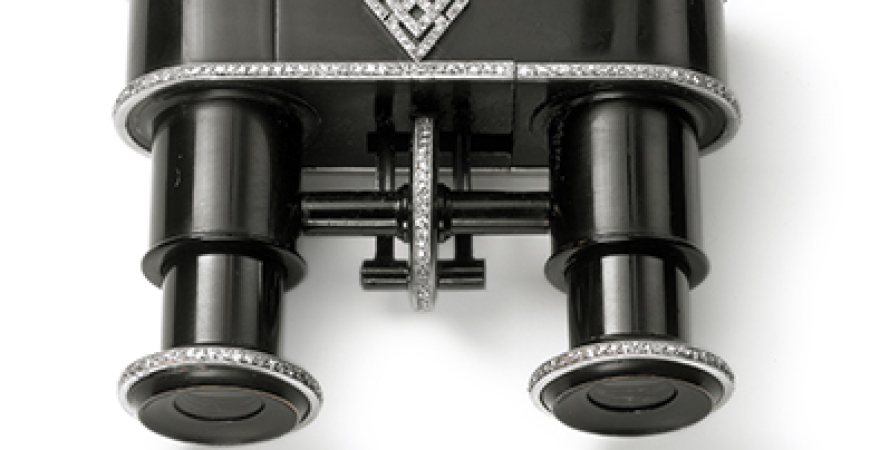 Studying a painting is the exact opposite of the better part of our life spent glued on our smartphone.

Isn’t it weird then that sharing this blog through social media brings me so many personal connections and mini-conversations that I would not have otherwise? Truly honoured that people I know (and some that I don’t) decide to Follow me, I am thankful for the Likes and the time you take to fill the Comment box. Active looking versus passive flicking, it all comes back to squeezing more out of the little time we have and getting something meaningful in return.

Like most, I flick through Facebook (sometimes) and Instagram (more often) to check on my friends and to feast on the visual world I love so much. Yet, for my sanity, I try to balance the fast and furious short attention span of social media with slow, detailed observations of artworks from a bygone era.

Looking at the Impressionists, I envy the sophistication of what people used to wear, the refinement of outings to the opera and the silent dialogue that such scenes establish with our modern days.

Until I spent too much time recently looking at Renoir’s La Loge. I suddenly realised the lorgnette and opera glasses of the Impressionist era were the Facebook of our time! But did we gain anything with the digital version??

Despite the stage not being in sight, a couple is clearly sitting in an opera box. Such an evening out was a typical Modern Life outing where the cultural aspect was as much on stage as in the audience where people could display, shine and gossip en société.

Renoir used warm gold accents on the lady’s hair, eyes and neck, as reflections on her pearls, bangle and glasses as well as on her flowers and lace cuffs.

The only gold accent visible in the background is his cufflink which diagonally echoes her lowered glasses.

This visually encapsulates their shared space like a gilded frame while also highlighting they are both making themselves available to the audience outside their box (just like us!). Indeed, these details adorn the only parts of their bodies which don’t seem to be fused.

Joined at the shoulder by the black fabric of their clothes, clearly they are a modern pair with an understanding but no intimacy. These days, this often rings too true on Facebook where I keep missing shared moments that matter to me because it gets drowned by everything I should not be able to see.

The couple wear their finest attire ready to be on display and are armed with opera glasses to check who’s with who, who’s wearing what, who seems to have gained a few wrinkles. It’s like a teenager’s two fingers on a screen zooming in!

In this highly coded environment, company kept and attire were like social announcements. She is flaunting finery that only a woman with a husband or a wealthy benefactor could afford. Yet, he is only escorting her. The fact that they are looking in very different directions says as much.

He is looking at/for somebody high up in the audience (not at the stage) but at least he does so in the open. And everybody is doing the same as can be seen in Mary Cassatt’s own In the Loge! This has to be the ancestor of a Like on social media!

Yet, our modern ways can also be quite soulless in comparison: you can check somebody out on social media or on online dating sites without them ever being aware…Our society gone to full voyeurism, comfortably hidden behind the cover of our small screens. That’s basically what happens when no communication is engaged.

Faced with such powers of looking and concealing all wrapped in one, like in Degas’s Femme à la Lorgnette, I am hoping we can fight by being more personal.

Call me a romantic but I’d rather use a be-jewelled lorgnette, so aptly named because lorgner in French means “to ogle” or “to eye furtively”.

It’s about the aesthetics of the object itself and how such an act of looking is both revealed and revealing, awaiting reciprocity and hopefully dialogue down the line. That’s why I chose to start this blog, an interface where comments don’t disappear into the vortex…

The lady in Renoir’s Loge also shows this. She may have been scrutinizing the audience a minute ago but just lowered her opera glasses to let herself be looked at. In doing so, she locks eyes with the viewer. Her gaze is a mix of vulnerability and assertiveness on her heavily made-up face. Renoir modeled her skin tones more distinctly than the typically Impressionist rest of the painting, like a mask betraying her somewhat “commercial” agenda. Frankly again, it’s not dissimilar to the “image” and carefully edited life moments we project on our timeline or feed.

In a very modern way, the opera is where this lady advertises herself as an available courtesan, using her luxurious yet exuberant dress to demonstrate where her social bar and ambition are set.

I am no courtesan but the one aspect of social media I would not want to give up is this ability to communicate demonstrated in her gaze. Something this blog proves me everyday as we connect or reconnect thanks to our electronic devices turned lorgnette!

If you read this, don’t hide behind the social media icons that brought you here. Show me you’ve looked me through your diamond opera glasses!

How?? By signing up for a weekly post or letting me know your thoughts in the blog comment box.

All images of Renoir’s La Loge are courtesy of the Courtauld Gallery website.

If you want to read a fascinating History of the Lorgnette, check Mimi Matthews’ website via the highlighted link.